With a beautiful interface such as that of Windows 10, it’s quite easy to forget the marvels that come with the Windows command prompt (CMD) nifty tool.

While the command prompt may appear mysterious and intimidating for some people, it’s easy to make the most of the tool.

In this tutorial, you will learn some exciting Window 10 tricks that you can use to improve your overall performance.

1. Copy output of CMD to the clipboard

Occasionally, you may want to copy and share the information or output of the command prompt after running commands. Instead of taking a screenshot, you can copy the output and paste it on a text editor.

Here is the syntax:

For example, to copy the output of ipconfig command, run:

You can then launch Notepad or any other text editor and paste the contents: 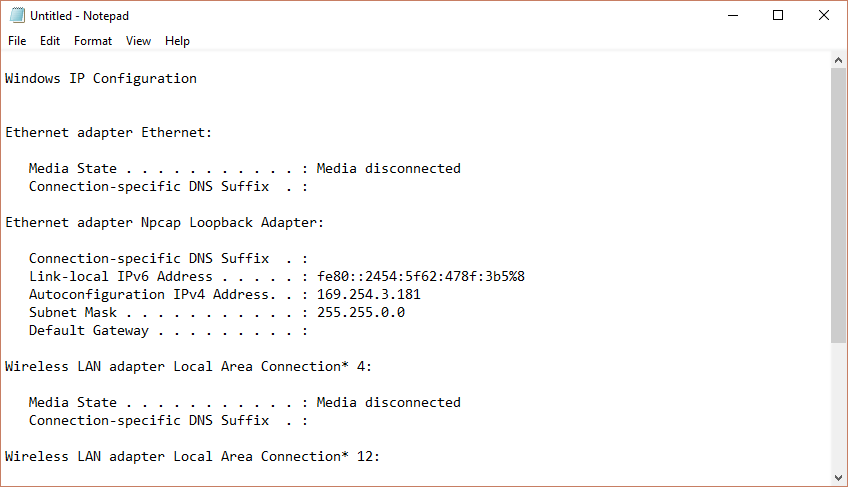 2. Change the title of the command prompt tool

When it’s run as an Administrator, the title appears as shown below:

If you wish to customize it to your own preference, run this command:

For instance, to change the title to a username ‘james’, run: 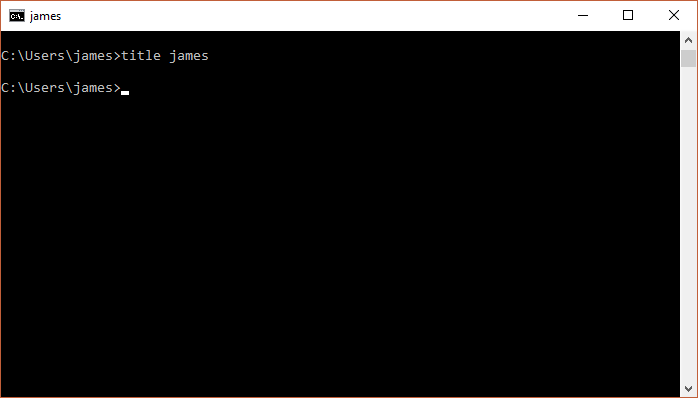 One of the coolest features of the command prompt is the ability to stream an ASCII version of Star Wars. The method is quite simple and utilizes the telnet protocol.

To view Star Wars in ASCII format, execute the command below and hit ‘Enter’:

Shortly after, Star Wars in ASCII version will be launched:

Before you begin launching Star Wars, ensure that Telnet feature is enabled in Windows Features. You can go to Control Panel > Programs > Programs and Features.

On the left pane, click on ‘Turn Windows Features on or off’. Then, scroll and check the telnet option to activate the telnet protocol.

4. Change the text or background color of the command prompt

If you are adventurous, you can follow the steps below to play around with the text color or modify the background of the CMD: 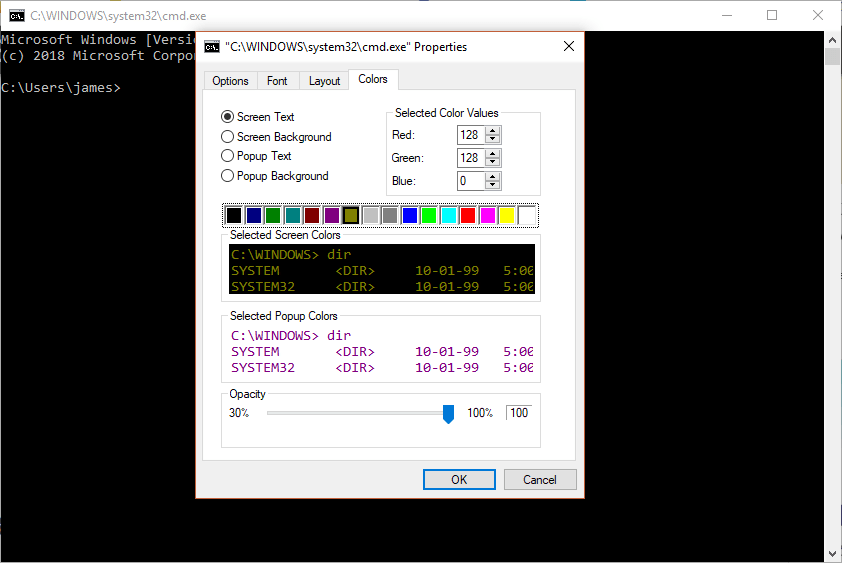 This may come as a surprise to many, but it’s possible. You can easily create a Wi-Fi hotspot right from your Windows PC on the command prompt and share your Internet connection with other devices.

You can generate your battery’s health report by following the steps below:

To list your PC’s drivers, simply run the command driverquery: 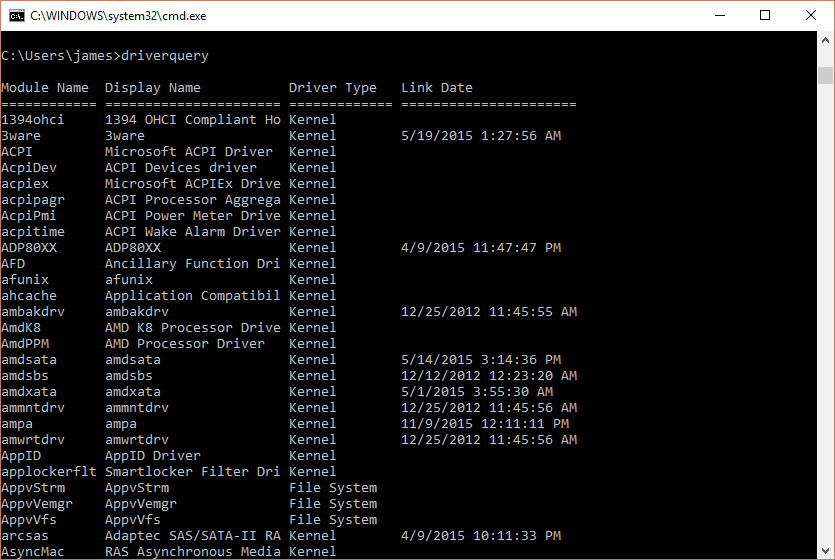 If your Windows 10 PC is a bit sluggish and behaves in a weird manner, you might consider scanning and repairing files to rectify the situation.

To accomplish this, simply run the command below:

This will take some time, depending on your computer’s speed.

9. Get information on a command’s usage

If you are unsure about a certain command or you want to learn more about a command you have been using and the options available, use the syntax below:

For example, to find out more about the ipconfig command, run: 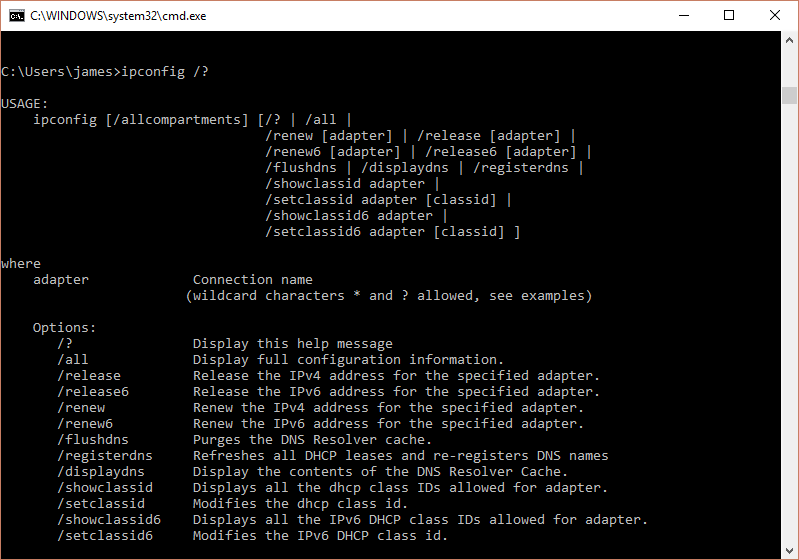 10. Execute one command after another

To execute one command after the other, use the && operator between the two commands, as shown below:

Then, sit back, relax, and wait for the commands to finish running!

With the above tricks, getting some extra tasks accomplished becomes easier using the command prompt tool.

Is there another CMD trick we might have left out?

Are you sure your data on Windows Servers is secure?