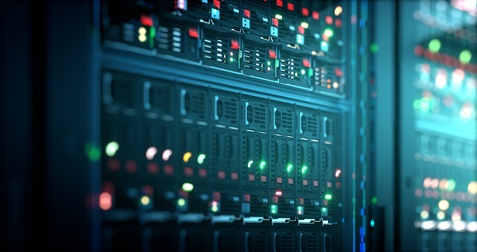 SDDC stands for Software-Defined Data Center, which is defined as data centers with a virtualized infrastructure delivered as a service. Microsoft finds SDDC as a more flexible, cost-effective data center platform based on Hyper-V. It offers the possibility of moving entire operation models away from a physical data center.

For virtualized workloads technology in Windows Server 2016 consist of 4 new and improved features:

SDDC represents a diversity of traditional data centers where infrastructure is defined by hardware and devices. Components are based on network, storage, and server virtualization.

Setting Up Honey Pots for Active Directory
Scroll to top